Born on the trade route linking Khal to Ahgram, Khairiya was no particular stranger to the harsh environment of the desert. From the moment she drew her first breath she had to battle the sand and the heat so that they would not claim her life as they had many others. At age 14, her parents were killed by a horde of Ksaravi, a rat-like race said to have been cursed by Theindal, the Prince of Beauty.

A swarm of them had surrounded their desert encampment in the pitch black of night in search of gold and riches. Khairiya's father and mother impresively slayed a dozen of the Rat-like creatures before they fell to the sheer number of them. In doing so they bought enough time their daughter, Khairiya to escape into the abyss of darkness that was the desert.

Wondering the sands of Qalia for several nights on end, Khairiya learnt to live off the land; she had no choice. A desert plant here; a beetle there, it tasted horrible but it was enough to keep her alive.

The sheer heat of the day, the stinging cold of the night and the lack of any company only made Khariya tougher and less relient on others. She became a true nomadic Mordebi.

10 years later she became familiar with the desert, with it's complex trade routes and roads Khairiya would often journey to the impressive city of Khal in order to sell her exotic goods to naive traders from Thestra, they would purchase just about anything that was shiny or looked remotely impressive, no matter how common the object.

Her ability to deceive others came from years of parley training with the locals of Karibasa Village situated at the top of the cliffs of Ghelgad. It was here that she became enlightened, looking down upon the city of Khal. with all it's ships and spices she realised that great riches lay far beyond Khal, all of Qalia was there for the taking - all she had to do was seize it.

But first...her adventure would begin by journeying to the Ksaravi Hollow, the home of the rat-like people that were responsible for the death of her parents 10 years prior and she would exact revenge on all their kin. 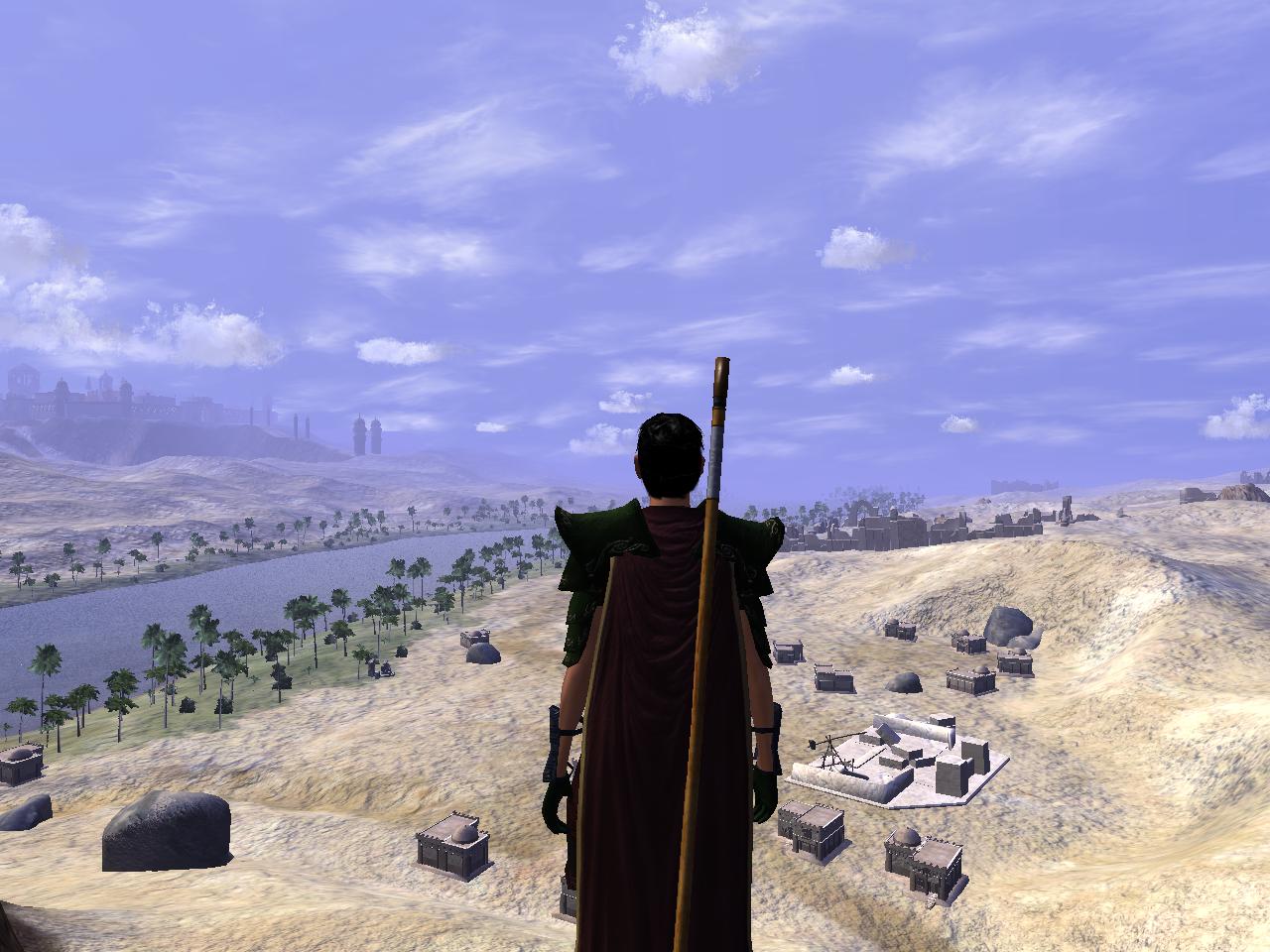 Retrieved from "https://vanguard.fandom.com/wiki/Khairiya?oldid=42464"
Community content is available under CC-BY-SA unless otherwise noted.