For those interested in seeing the world of Telon again, check out the work being done at http://vgoemulator.net.

With the completion of the sunsetting of the Vanguard: Saga of Heroes game servers and forums, here is some (slightly edited) information from the official forums of player initiatives to preserve the Vanguard Player Community.

Castaways of Telon...Discussion in 'Off Topic Discussion' started by Aasha…

3 Things You Should Cross Off Your Vanguard Bucket List Now

Vanguard: Saga of Heroes is one of the most vast, complex, and beautiful MMORPGs around. It would be remiss to say there are only three things to cross off your bucket list, but we’re going to keep it short and sweet. We spoke to former players and devs about the top three things they think every …

We hit on this a bit during last month’s wikia blog post, but we wanted to let you know that we DO have confirmation that we’ll be allowed to do a Keith Parkinson tribute on the Vanguard wikia. An official representative of Keith responded to our request and said “yes!”

So what does this mean? Over…

Vanguard: Saga of Heroes is a registered trademark of Sony Online Entertainment. 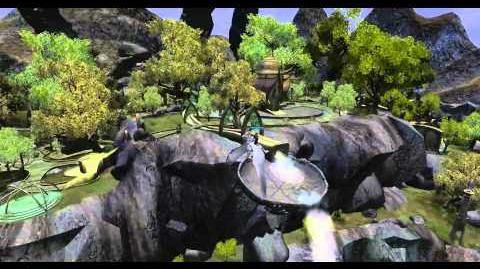 Retrieved from "https://vanguard.fandom.com/wiki/Main_Page?oldid=42557"
Community content is available under CC-BY-SA unless otherwise noted.