Vanguard: Saga of Heroes is one of the most vast, complex, and beautiful MMORPGs around. It would be remiss to say there are only three things to cross off your bucket list, but we’re going to keep it short and sweet. We spoke to former players and devs about the top three things they think every player should try to accomplish before the game’s sunset in late July.

Scope out Ahgram, Khal, Tanvu, and New Targanor. Of course there are many others that we will miss like Leth Nurae, Bordinar's Cleft, Rindol Field, Ca'ial Brael, Qur'xa, etc. While you're there, take as many screenshots as your computer can hold. These are serious works of art!

Want to find out more about Telon’s capital cities? Visit the Settlements page on the official Vanguard wikia. 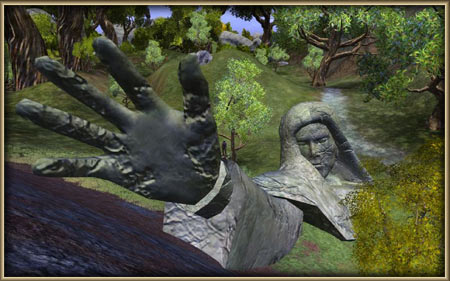 By far, one of the best parts about Vanguard is its incredibly in-depth crafting system. This is one of the only games in existence where you can actually make a boat! And it's not just about making an exquisite item; it's about the process in getting there. So pick up artificing, blacksmithing, or outfitting, and find something to specialize in to make it your own.

For assistance with crafting, visit the Crafting page on the Vanguard wikia. 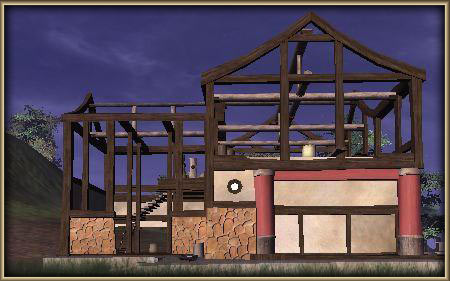 @DM_Ocampo on Twitter suggests, "explore the whole map..." We definitely agree! The world is huge, though. So get your character some high quality boots!

For more on the expansive world of Telon, visit the Maps page on the Vanguard wikia. 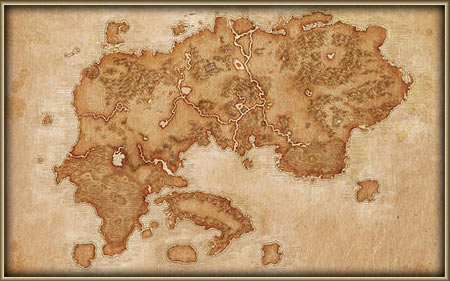 You still have over three months left to enjoy the magnificent world of Telon. The game officially sunsets on July 31, 2014. Get out there and make it count! And while you're at it, record your memories on the official Vanguard wikia! Looking for some help accomplishing your goals? Let other dedicated Vanguard players help you out here.

Retrieved from "https://vanguard.fandom.com/wiki/User_blog:Yaviey/3_Things_You_Should_Cross_Off_Your_Vanguard_Bucket_List_Now?oldid=42522"
Community content is available under CC-BY-SA unless otherwise noted.